In Sheeps Clothing. A Triller 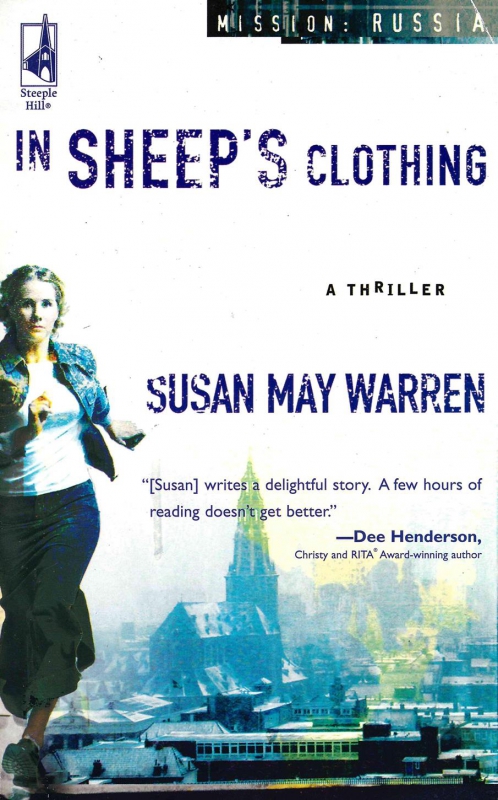 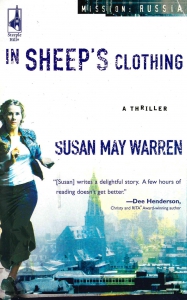 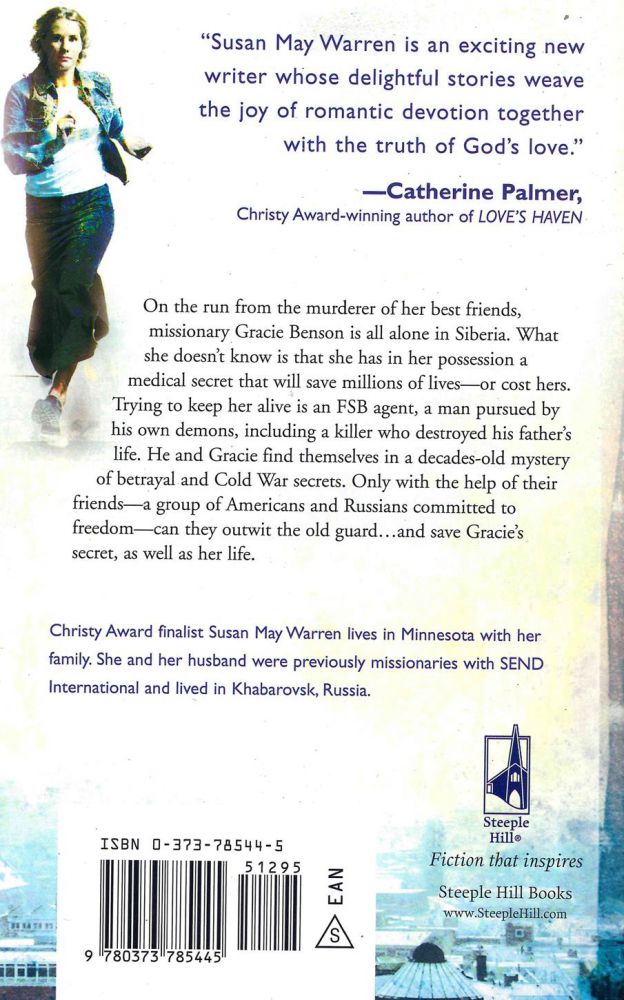 In Sheeps Clothing
A Triller

"Susan writes a delightful story. A few hours of reading doesn't get better. "

On the run from the murder of her best friends, missionary Gracie Benson is all alone in Siberia. What she doesn't know is that she has in her possession a medical secret that will save millions of lives - or cost hers.

Trying to keep her alive is an FBI agent, a man pursued by his own demons, including a killer who destroyed his father's life. He and Gracie find themselves in a decades - old mystery of betrayal and Cold War secrets.

Only with the help of their friends - a group of Americans and Russians committed to freedom - can they outwit the old guard ... and save Gracie's secret, as well as her life.